Bepicolombo Mission: Huld is participating in ESA’s mission to Mercury 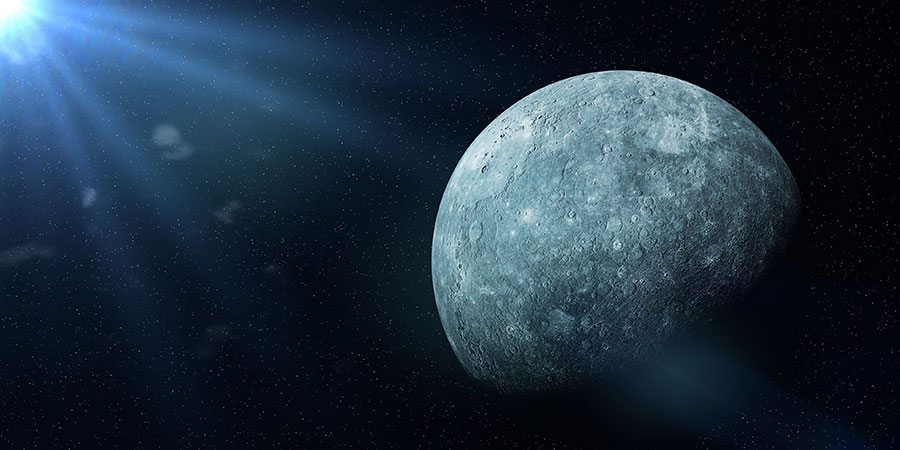 The mission was named BepiColombo in honour of Italian space pioneer Giuseppe “Bepi” Colombo. BepiColombo will reach Mercury in late 2024, after a 6,7-year journey towards the inner Solar System, in order to make the most extensive and detailed study of the planet ever performed.

Active operating time at the Mercury’s orbit will be at least one earth year. BepiColombo will study and understand the composition, geophysics, atmosphere, magnetosphere, and history of Mercury, the least explored planet in the inner Solar System. It will provide the best understanding of Mercury to date. The mission is especially challenging because Mercury’s orbit is so close to our Sun, and therefore hard to observe from a distance, because of the the Sun’s brightness.

Huld develops SIXS/MIXS onboard software, which runs in the combined Data Processing Unit (DPU) of the SIXS/MIXS instruments. In the early years of the project Huld had also System Engineering responsibility for the DPU.

The DPU is used to control instrument power and operating states, to monitor instrument operations and to handle telecommand and telemetry communications. Another responsibility of the SIXS/MIXS DPU is to convert scientific data from a very high number of individual detections to more manageable summary information, such as periodic summary counters, spectra, and histograms.

The active phase of the on-board software (OBSW) development lasted eight years. During that time Huld developed full functional OBSW and integrated it into the engineering model of the actual DPU hardware.

OBSW design process followed ESA’s strict standards and guidelines including coding standards and documentation. A worst case schedulability and full failure detection, isolation, and recovery were proven during the design.

The final delivery of the OBSW development was finished in spring 2014 and the Huld’s project moved to the maintenance phase. ESA continues the project together with instrument owners by integrating all the instruments into the Spacecraft. Spacecraft will be ready for the launch in 2024. After a 6–7 years journey, instruments will be actively operating at the Mercury’s orbit until 2025.

Huld supports system integration work and ground control operations during the mission. Upgrades for the OBSW are provided whenever further requirements or change requests are initiated. OBSW design allows SW patching from the mission ground control radio station using telecommanding interface – even if the devices are already in Mercury’s orbit and under the extreme heat of the Sun.

Huld acts as a key partner to Mipro