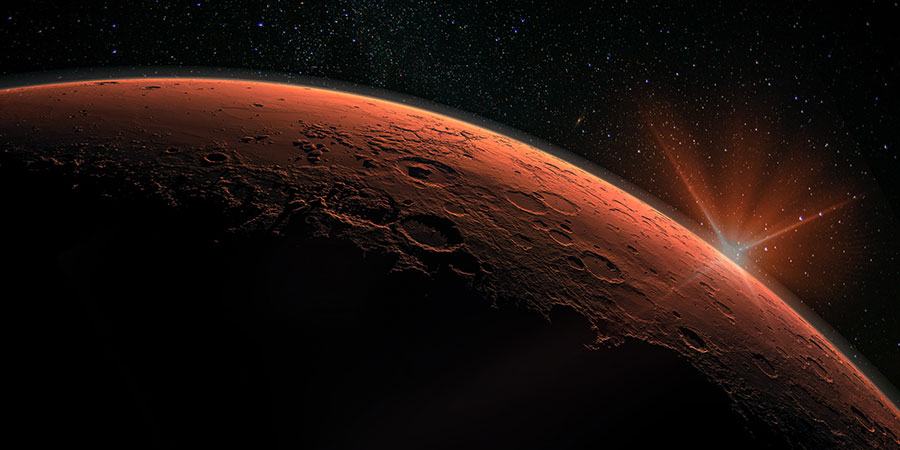 The 2020 ExoMars Mission is a broad cooperative programme between the European Space Agency (ESA) and the Russian Roscosmos State Enterprse (ROS). The ExoMars mission will deliver a European rover and a Russian surface platform to the surface of Mars. The ExoMars Rover will travel across the Martian surface during its planned 6 month life in search for signs of life. It will collect samples from within surface rocks and from underground to a depth of 2 meters using a drill, and analyse them with next-generation instruments. ExoMars mission will be the first mission to combine the capability to move across the surface and to study Mars at depth, which makes it unique.

As software is hard to trust, and with high costs at stake, the Rover cannot be left without any backup. A need to have a mean to keep the mission alive even in case when the software nominally running on the Rover fails has opened the door to Huld as a known provider of highly critical software.

The development of the RSI has been driven not only by a demand for its high critically, but also very tight, focused schedule, and heavy development processes typical for the space industry.

The challenge of keeping the software simple enough has been further restricted by not employing any scheduling/tasking process, implementing a single software cycle without interrupts, using no supporting operating system and developing own drivers to interface with the processor.

The design solution Huld has offered fullfils this criteria in a very stringent way. Huld has managed to prove the high quality of its product and eliminate all possible software problems through a demanding software validation process. Huld’s validation team has conducted demanding software testing activity from the Airbus UK premises in Stevenage using the testing facility with numerical simulations, while at the same time, they also conducted a series of system-level tests (involving also the real hardware, not only simulations) by remotely accessing the hardware testing facility in Toulouse. The complete set-up required great investigative capabilities and fast learning of the new test environments in a typical race against the time.

And now, after customer test campaign has been confirmed completed with no RSI problems reported, Huld is proud to declare the project successful. Even though there have been many challenges along the way, they are also great lessons learned for future missions to come and will be gratefully remembered when eventually Rover starts living its life – short for a human – but big and significant for humanity. Huld is happy to be part of this adventure.

Bepicolombo Mission: Huld is participating in ESA’s mission to Mercury