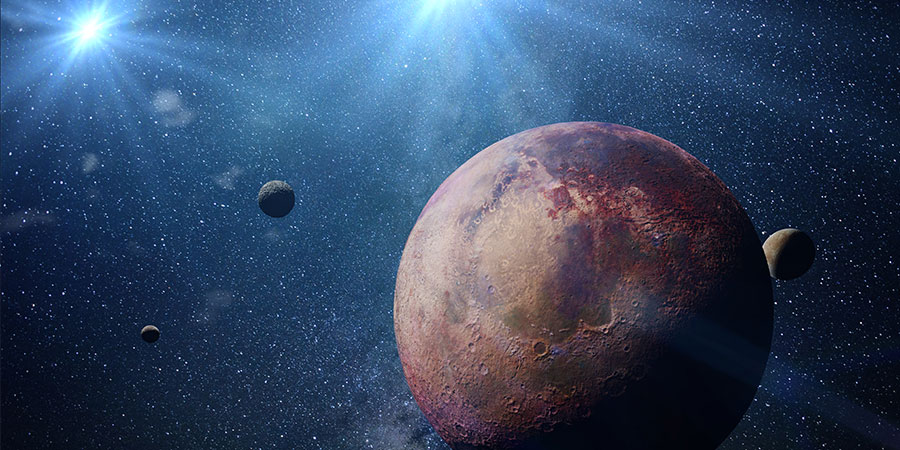 PLATO (Planetary Transits and Oscillations of stars) is a European Space Agency space telescope that aims to discover and characterize potentially habitable exoplanets and their parent stars. The Spacecraft Control Software (SCSW) developed by Huld will control the spacecraft platform and is crucial to mission success.

The PLATO telescope will be positioned to the Sun-Earth Lagrange 2 point. This keeps the Sun and Earth approximately toward the same direction as viewed from the telescope, simplifying sun shielding, communications, and instrument calibrations. From this position, PLATO will study between 300,000 to 1 million stars and their potential planets. PLATO is planned to be launched in 2026. Huld’s experts are honoured to be a part of this mission.

“PLATO will look for potentially habitable exoplanets and may help answer if life exists elsewhere in the universe; one of the biggest questions there is. I feel fortunate to be able to make my small contribution to the search for the answer,” comments Hannu Leppinen, PLATO SCSW Design Lead for Huld.

Huld is the SCSW Prime working under the Avionics Prime – Thales Alenia Space France and responsible for developing the SCSW of PLATO. Huld is also coordinating a big international team with engineers from Finland, Portugal, Czech Republic and Greece. The SCSW will control the operations, orbit, attitude and temperature of the spacecraft. To ensure quality of the SCSW, Huld is also developing a Software Validation Facility (SVF) for the SCSW. The SVF functions as a “digital twin” of the spacecraft, allowing engineers to exhaustively test the SCSW before its integration to the spacecraft.