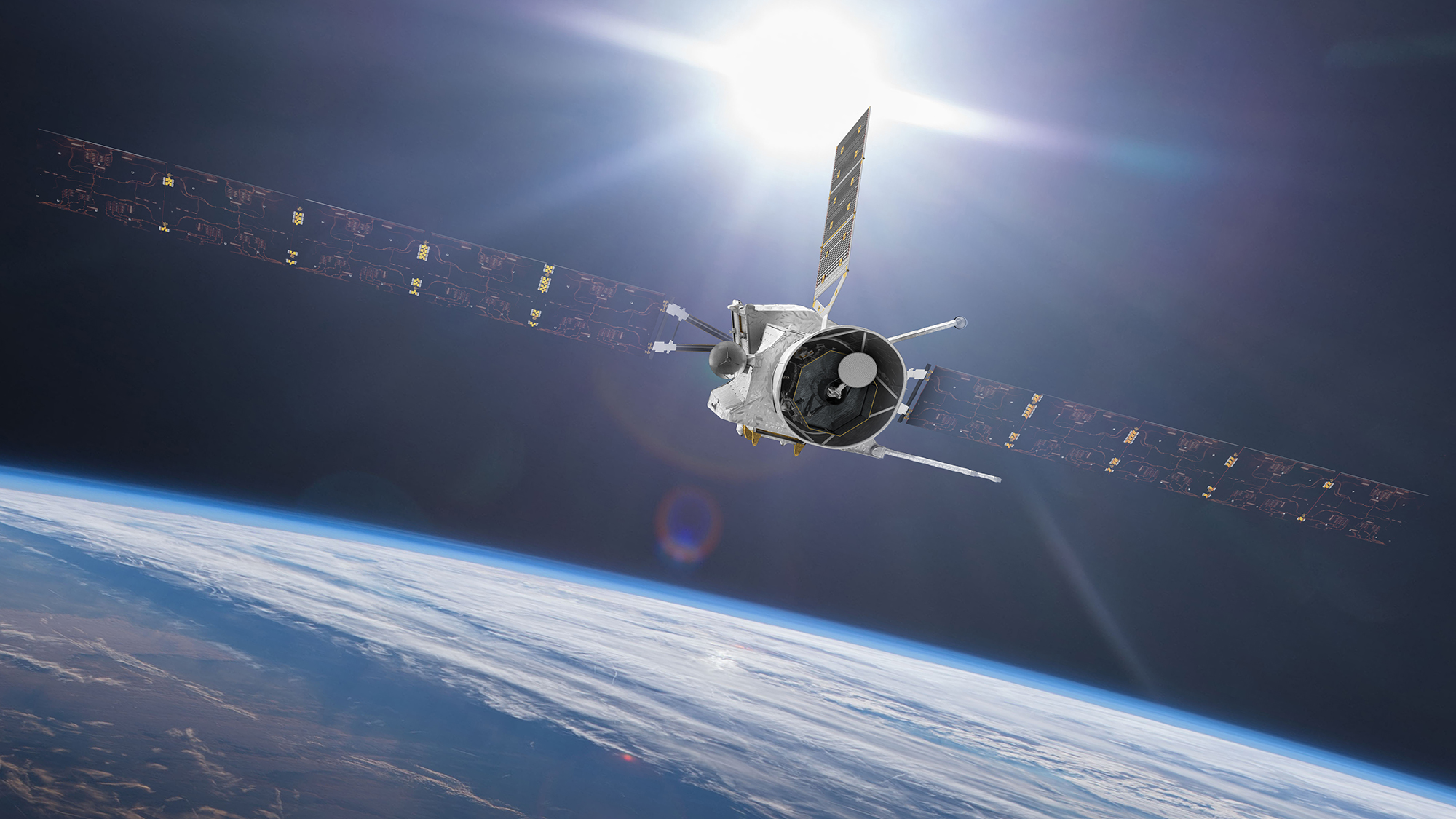 The BepiColombo spacecraft, carrying Huld’s software, will fly past Earth on the 10th April. The European BepiColombo was launched towards Mercury already in autumn 2018, but it’s complicated route to Mercury takes it via several planetary flybys to its destination. Eventually the spacecraft will place itself on an orbit around the innermost planet in 2025.

That’s where Huld’s software will work, analyzing the Mercury surface composition and local space weather.  Huld, previously named Space Systems Finland, has been participating the ESA’s BepiColombo project since 2003. Huld has been in several tasks with the Finnish SIXS and UK’s MIXS instruments, and with the spacecraft central computers’ autonomy implementation and SW assessment.