Meteosat Third Generation: Better weather data for all of us 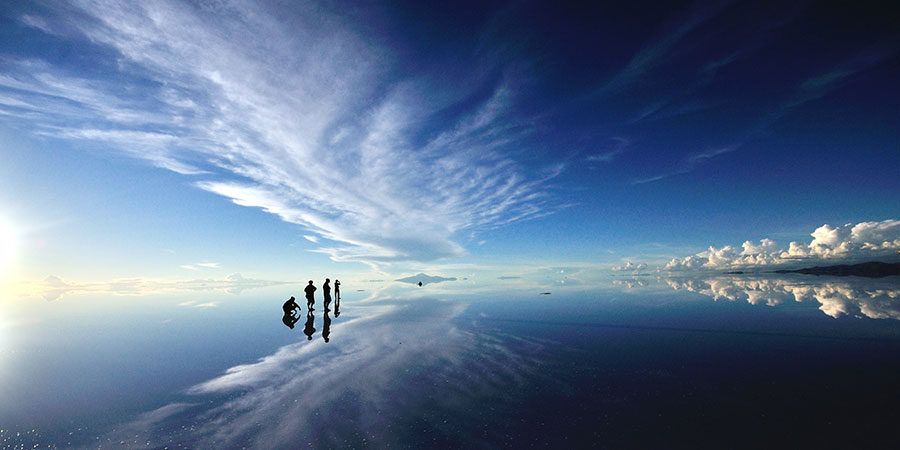 The Meteosat Third Generation (MTG) programme will replace the current generation of European weather satellites with new ones. It will consist of four imager satellites and two sounder satellites, each carrying two types of weather and atmosphere monitoring instruments. The satellites will provide meteorological data over Europe until the late 2030s.

Huld is involved in developing ground processing software for the programme, including data output simulators for each instrument in each satellite type, as well as performance analysis tools for the data produced by the satellites. Key areas in the software development include algorithm development and graphical user interface tools for data analysis. Performance is a critical element of the project, as data from the satellites will be in the order of hundreds of terabytes each day.

Both components are implemented in the Ada programming language, facilitating a good, layered architecture consisting of decoupled modules with strong compile-time checks on module interfaces. The real-time architecture combines cyclic and sporadic tasks using the priority-driven, pre-emptive scheduling of OSTRALES. Part of the software will be developed as Software Criticality Category B.

The OBCP  project consists of the design, development, verification, and validation of the On-Board Software (OBCP) Engine and the OBCP Development Environment. The OBCPs provide a useful mean to implement functional as well as operational flight procedures (e.g. payload switch-on/switch-off and spacecraft mode management) which can be modified, if necessary, even during the mission itself. The OBCPs are written in a specific language called On-board Command Language (OCL) and executed by a virtual machine installed into the spacecraft on-board SW. Before being uploaded, OBCPs are implemented and tested on ground by means of a dedicated OBCP development environment. Thanks to the OCL features and OBCP operational approach, OBCP usage can help in raising spacecraft robustness against environmental changes, reliability and autonomy capabilities.

MTG Level-2 Processing Facility is in charge of converting meteorological data from the two satellites’ instruments received on the flow into datasets with several types of products (clouds, wind, chemical elements of the atmosphere, etc). The science data processing is implemented with Algorithmic Processing Elements, which are embedded in the Processing Infrastructure. The PI and the APEs are to be implemented on hardware platforms providing challenging daily performance, reliability for permanent processing, scalability to match progressively growing needs and operational life time for more than 20 years.